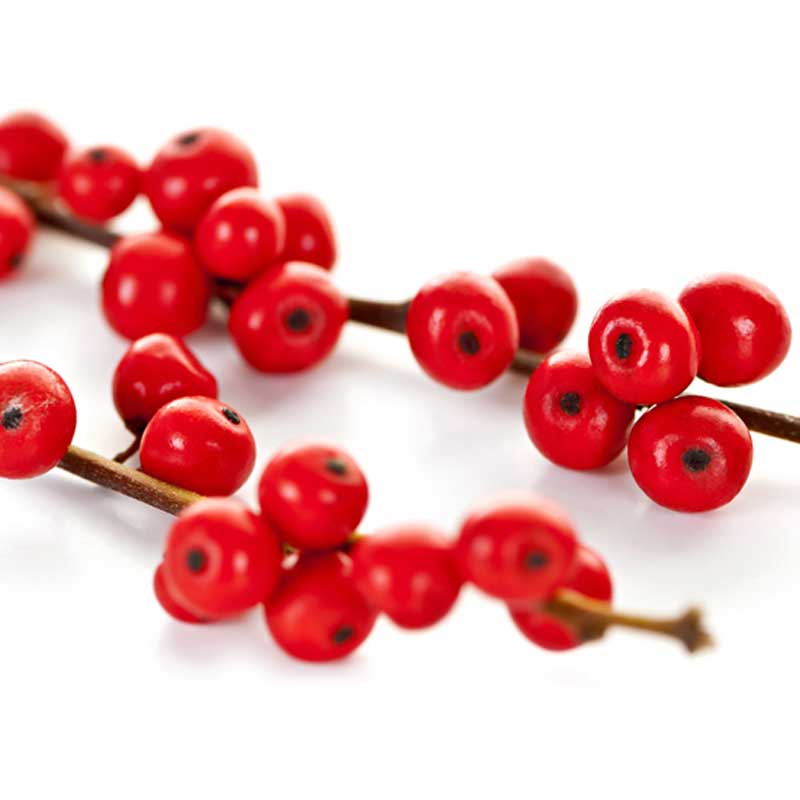 “Winter Romance” celebrates three periods of the Romantic Era with works by three distinctly different voices. It begins with a lively work by Ferdinand Ries, a student of Beethoven, who composed several pieces for flute and strings in a charming, early Romantic style. His first Quartet in C Major is filled with stately, lovely melodies, virtuoso flute lines, bouncing rhythms and concludes with an energetic, dance-like Spanish finale. Amy Beach, a New Hampshire native, represents the late Romantic idiom with a Romance for violin and piano that has been described as “a love story from beginning to end.” Listeners are kept engaged by its smoldering passion, soaring high notes and soothingly calm passages, all emblematic trademarks of this important American composer. The concert concludes with one of the supreme masterpieces of the middle Romantic Period, Brahms’ Piano Quintet in f minor. Often called the “crown of his chamber music,” the work combines a Beethoven-like drive with a Schubert-like expansiveness, in all four movements, that create a mood of heroic tragedy. The piano and strings play an equally important role throughout this piece which has also been praised for its remarkable “unity of expression.”

“One of the outstanding cultural resources in the State of New Hampshire.”  – NH State Council on the Arts