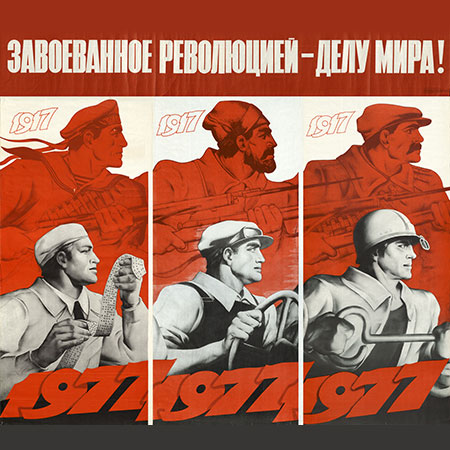 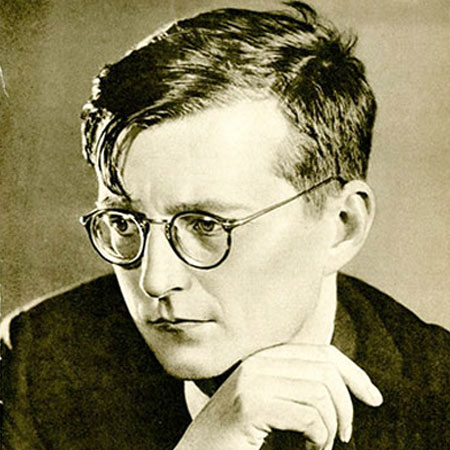 Led by Mily Balakirev, the Mighty Five were mid-19th century composers who sought to bring Russian music to the fore, who refused to present works by Mozart, Beethoven, Haydn, Bach, Handel, et al, and who paved the way for 20th century revolutionary giants like Dmitri Shostakovich, and all the Russian composers in between, including Tchaikovsky, Glazunov and Rachmaninov.  Balakirev’s drama-infused Octet for strings, winds and piano, and Shostakovich’s haunting and powerful Piano Quintet serve as the centerpieces of this compelling program.