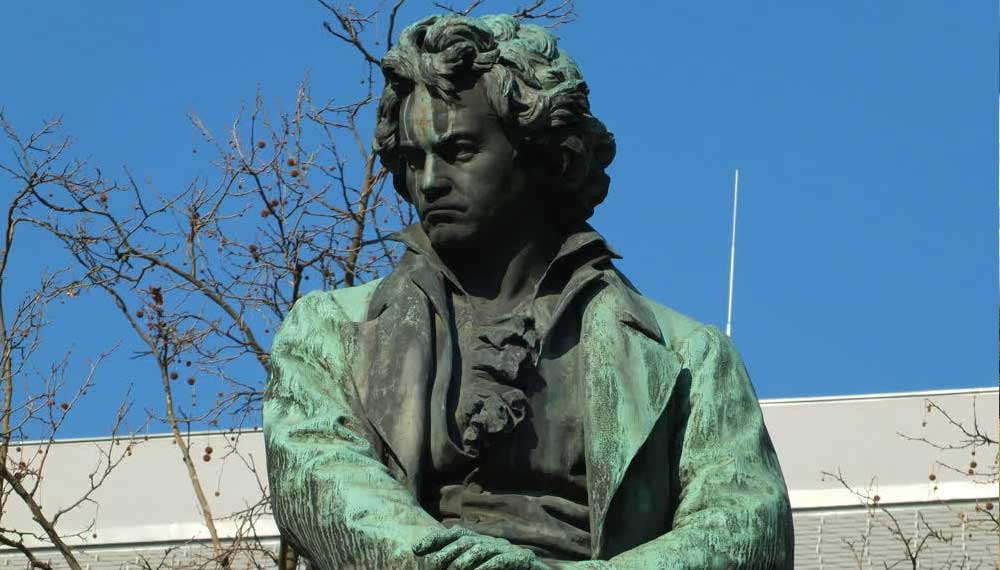 It has been said that Beethoven’s arrival in Vienna nearly destroyed the confidence of poor Johannes Hummel. Hummel was also a composer-pianist and fellow student of Josef Haydn. However, the two eventually became friends and colleagues and Hummel blossomed as one of the pre-eminent musicians of the day. His delightful Septet stands in sharp contrast to Beethoven’s revolutionary eleventh string quartet, “Serioso”. This compelling work, which will keep you on the edge of your seat, was described by the distinguished musicologist, Joseph Kerman, as a “radical private war on every fiber of rhetoric and feeling that Beethoven knew or could invent. Everything unessential falls victim, leaving a residue of extreme concentration, in dangerously high tension”.