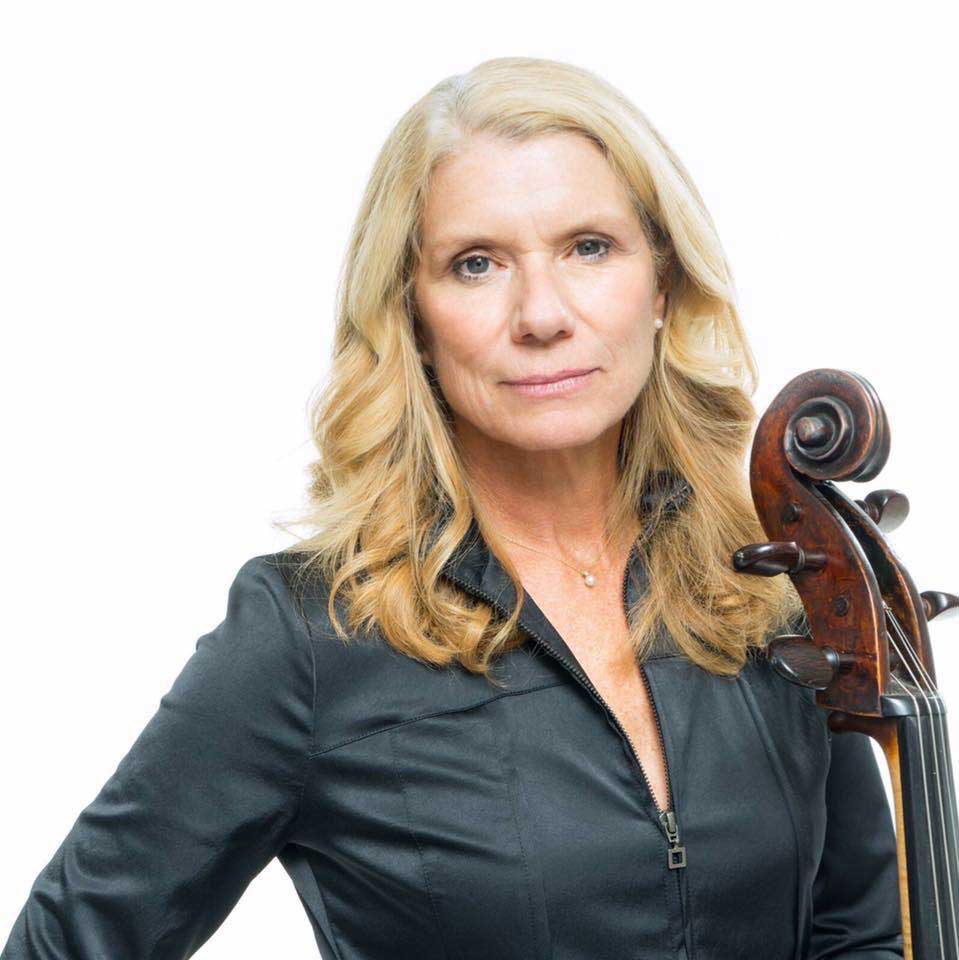 Melissa Meell performs throughout the world as both soloist and chamber musician. The New York Times has called her “a cellist with a fine singing quality and a poetic sensibility that proves memorable.” She has the rare distinction of twice winning the prestigious Walter W. Naumburg Chamber Music Award. As a result of the award, she was presented in critically acclaimed debuts at Alice Tully Hall at Lincoln Center, commissioned new works for the ensembles, and performed in every major concert hall throughout the United States.

Ms. Meell is an active member of the Orpheus Chamber Orchestra with whom she has recorded extensively for Deutsche Grammophon and Nonesuch records. In addition to their annual series at Carnegie Hall, they have been featured performers on the PBS series, “Live From Lincoln Center” with such luminaries as, Gil Shaham, Itzhak Perlman, Joshua Bell and Renee Fleming.

She has served as an Orpheus board member and Artistic Director.

She has enjoyed performing in a variety of musical styles including performances with Sinatra to Sting, as a member of “The Guys All-Star Shoe Band” on A Prairie Home Companion with Garrison Keillor, and starring in an Off Broadway show written for her string quartet by Tina Howe and directed by Andre Gregory.

In addition, Ms. Meell has collaborated with the country’s finest ensembles including, Musicians from Marlboro, Bridgehampton Chamber Music, Chesapeake Chamber Music and North Country Chamber Players. For many years, she was a member of The New York Philomusica with whom she has recorded the chamber music of Mozart, Beethoven and Brahms.