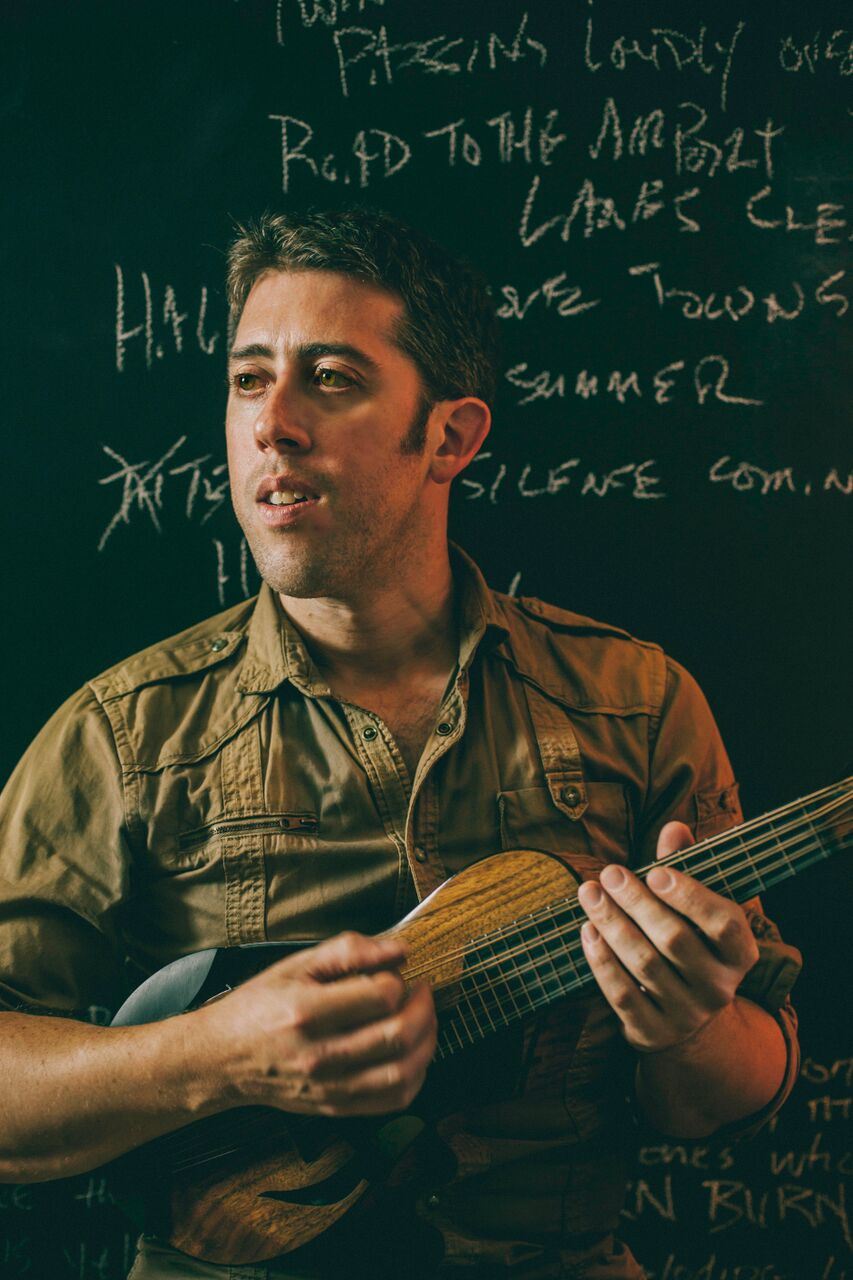 Called, “one of the truly exceptional musicians of his generation,” a mandolinist about whom it has been said, “there has never been a mandolinist with greater technical skills,” as well as a composer whose music, “touches and communicates the essence of what it means to be an alive, feeling human being,” Joe Brent has forged a career as both mandolin virtuoso and instrumental composer with unparalleled fluency across multiple genres.

As a classical artist, Mr. Brent has performed with the Chicago, San Francisco, and Boston Symphonies, as well as chamber ensembles ICE, Speculum Musicae, and the St. Paul Chamber Orchestra. Simultaneously, he has enjoyed an active career in popular and improvising music, performing frequently with Regina Spektor as well as Jewel, Kishi Bashi, and Jillette Johnson as well as improvising artists Stephane Grappelli, Ravi Coltrane, Alan Ferber, and Woody Allen. Mr. Brent is the founder of the improvising ensemble 9 Horses. Featuring his own compositions, 9 Horses was a finalist in the Concert Artists Guild Competition and the winner of the 2016 21CM LAUNCH Competition. The 2017/18 season will feature residencies in and commissions for 9 Horses and the Universities of Arkansas Little Rock, Illinois State, DePauw, Ball State, Colorado Mesa, and Denver.Mr. Brent is on the faculty of Mannes College, and has published two books of mandolin pedagogy. He has released solo albums and 9 Horses’ debut album was released by Sunnyside Records in 2015. He plays custom 8- and 10-string acoustic mandolins by Brian Dean and a 5-string electric mandolin by Adam Buchwald.