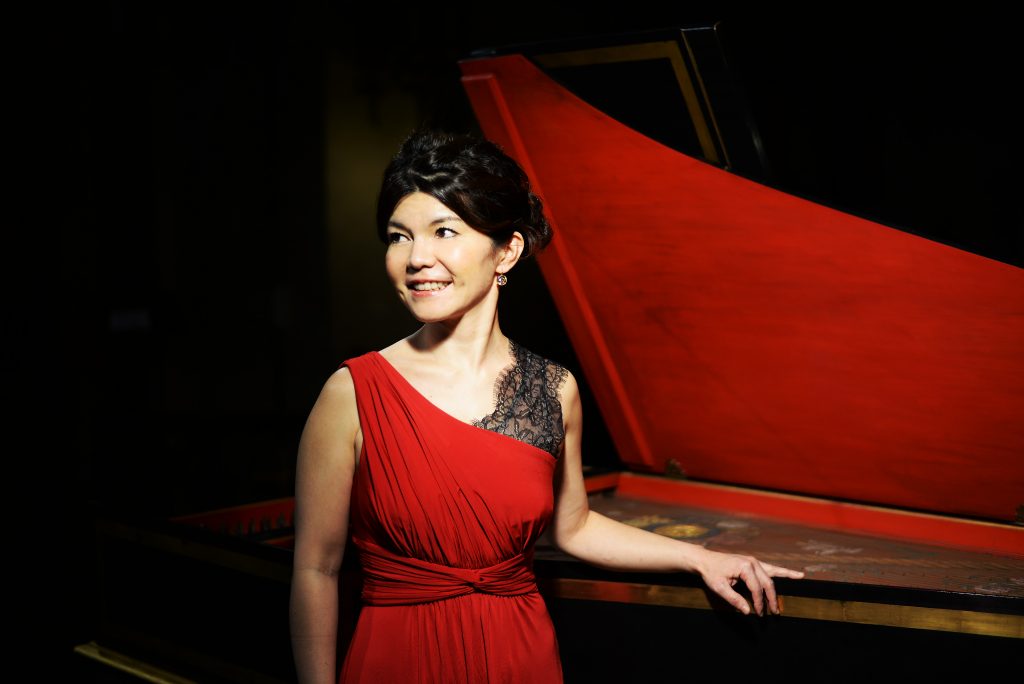 ​Aya has given numerous recitals in major venues throughout Japan as well as the US, Canada, Mexico, Argentina, Brazil, Belgium, England, France, Spain and Italy, including a recital at the Peñíscola International Festival of Medieval and Baroque Music, and at the International Conference of the Historical Keyboard Society of North America (Montreal).

The New York Times proclaimed “Ms. Hamada gave a deft account of Handel’s Concerto” about her concerto performance with conductor William Christie in Alice Tully Hall at Lincoln Center. She “defined the torrent of notes beautifully for the ear, while never sacrificing virtuosity; her illuminating playing drew well-deserved cheers” (The Columbus Dispatch). Others have praised her “flawless technique” (The Boston Globe), and “superb command of the harpsichord” (The Springfield Republican). She premiered “Virginal” by Harold Meltzer with the New Juilliard Ensemble in 2010.

​Aya won first prize in the London Music Festival Competition and second prize in the Josef Hofmann Piano Competition, and earned her master of music degree in the inaugural class of Historical Performance from the Juilliard School where she was awarded the Irene Diamond Fellowship and the Heward Memorial Scholarship. She studied under Kenneth Weiss in New York and Skip Sempé in Paris, and has received additional coaching from Pierre Hantaï and Christophe Rousset. She resides in New York City.