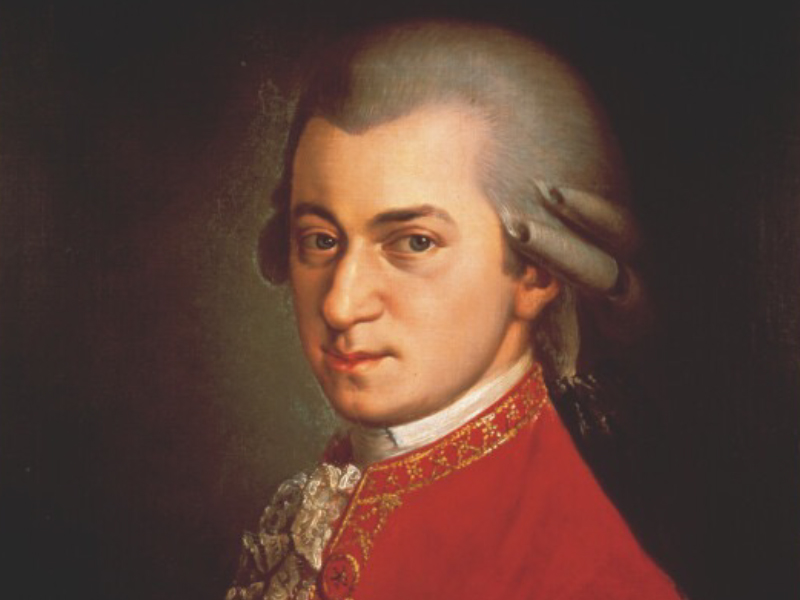 After completing his Quintet for piano and winds, at the age of 30, Mozart, uncharacteristically, wrote to his father, “I consider it the best work I have ever written.” His experimental partnership of winds and piano ushered in an unprecedented prominence and intertwining of wind instruments in nearly all of the piano concertos that followed, which include many of his greatest masterpieces.  In the way that the structure and power of Bach’s music influenced Mozart’s thought processes, Mozart’s elevation of wind instruments dramatically impacted all the classical composers who followed, for centuries to come.  Heinrich Herzogenberg, a fellow Austrian from the 19th century, channels Mozart rather than Brahms in his Trio for piano, oboe and horn, which features sparking interplay, an intimate feel and a charming, almost neoclassical character.  With a nod to both Bach and Mozart, Henri Tomasi’s Concerto Champetre for oboe, clarinet and bassoon is written in a joyous, neo-baroque style that amply displays the melodic warmth, vibrant colors, as well as the joyous and haunting spirits that inhabit many of his works.

Save Your Seat- Pay what you wish

Save Your Seat- Pay what you wish